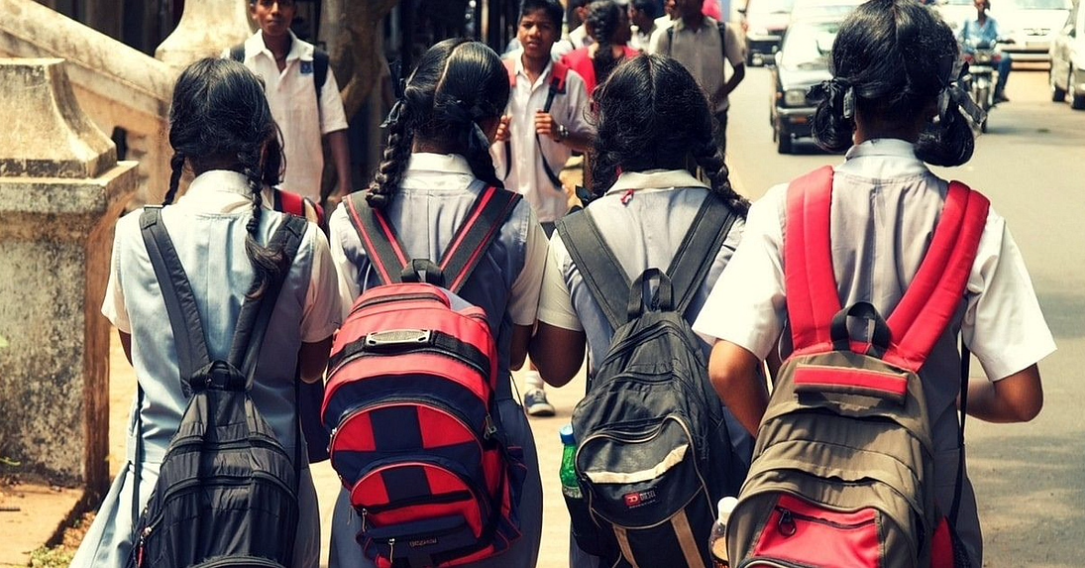 “We’ll eat half a chapati to go to school,” a group of adolescent girls exclaim in chorus as they gather through the labyrinthine lanes of two villages in Kushinagar, Uttar Pradesh, Shahpur Khalwapatti and Mishroli.

This school-enrollment campaign, led by four girls—Rinku Kumari, Nisha, Puneeta, and Pinky Kumari—has brought about a sea shift in an area that has long been recognised for extreme poverty and gender prejudice.

These teenage volunteers are working with a local NGO, the Samudaik Kalyan Evam Vikas Sansthan (Community Welfare and Development Society), commonly known as SKVS, to take charge of their destiny and empower the next generation by campaigning for equitable educational opportunities. Kushinagar, formerly considered one of India’s most backward places, is now emerging as a model example of community-led social transformation as a result of their efforts.

Fighting discrimination, one student at a time

“A tribal Musahar community makes up the majority of the inhabitants in this area. This community has been suffering for decades as a result of its extreme marginalisation. They don’t have any land to grow, nor do they have a lot of knowledge to open up other doors. They don’t even own the land on which their mansions are built. Because of the extreme poverty, they are known as the ‘rat-catching’ community and are reputed to subsist on a diet of rats. This has also contributed to the community’s marginalisation and prejudice,” says Amarnath, a local social worker with over a decade of experience on the ground in this area.

In 2009, he and SKVS started working to empower the Musahar people. However, their results quickly led them to the conclusion that, in addition to caste-based discrimination, the region was also afflicted by gender-based discrimination and low literacy, both of which contributed to the region’s poor socioeconomic condition.

He goes on to say that roughly five years ago, SKVS discovered that just 4,000 persons out of a population of 40,000 in Kushinagar had completed Class 8. This revelation prompted a concerted attempt to effect grassroots change, resulting in the establishment of a localised intervention to educate youngsters, particularly females.

“Education and skill training are two of the methods used by SKVS to assist people in breaking the cycle of poverty and achieving social equality,” says Amarnath, SKVS’s programme coordinator. This Kushinagar-based volunteer organisation, led by seven Dalit women, has pushed for many causes such as land rights, women’s rights, and child rights as avenues for community development and empowerment. 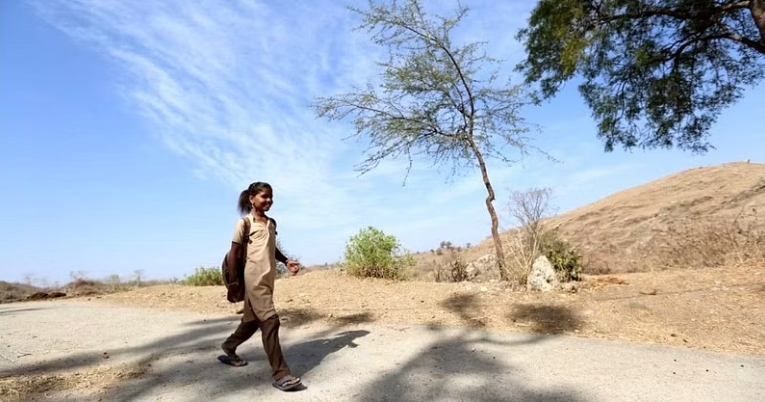 Rinku, Nisha, Puneeta, and Pinky are role models for young girls in Shahpur Khalwapatti and Mishroli villages today. They pushed against centuries-old societal traditions to create a better and more equitable future for girls.

These girls organised two Kishori Sangathans, or young women’s collectives, with SKVS at the lead, and led the School Chalo Abhiyan, which touched hundreds of kids across ten villages in the region. Pinky and Rinku supervise activities in Mishroli, while Puneeta and Nisha oversee operations in Shahpur Khalwapatti.

216 student dropouts from the Musahar neighbourhood were identified by the girls throughout this initiative. The bulk of the 113 were females, with 103 being boys.

“The reason why more girls tend to drop out is either because they get married at an early age or because of housework,” Amarnath says of the gap. So we had to shift their minds by demonstrating how both boys and girls can be successful professionals and care for their elderly parents. In most cases, making an effect in the face of these hurdles is a long and tedious process that requires a lot of patience.”

However, the girls were able to do this by persuading parents of the numerous advantages of educating their children, particularly their daughters. Because of their efforts, they were able to recruit 407 females into the two collectives, who then mobilised teenagers to effect change. Together, they were able to reach out to 1,500 families in ten communities and motivate 166 children who had previously been denied access to education to enrol in a school.

“Education is something we need in whatever we do, and illiteracy is a deficiency that we all need to overcome,” Puneeta, the chairman of the Kishori Sangathan in Shahpur Khalwapatti, concludes.